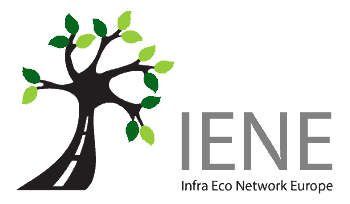 IENE Infra Eco Network Europe is an European network that is comprised of experts, authorities and research centres across Europe working in the field of habitat fragmentation caused by transport infrastructure.

Currently headquartered in Sweden, IENE promotes cooperation between countries to develop a safe and sustainable transport network taking care for the conservation of biodiversity and landscape, and reducing traffic accidents caused by animals. The organization’s new Steering Committee was elected at the Assembly held on 21 to 24 October during the IENE International Conference 2012 in Potsdam. Its members include Carme Rosell. The Steering Committee is composed of 10 people, who are professionals in the fields of transport and the environment, experts from Austria, Germany, Hungary, Greece, Norway, the UK and Sweden, and a representative who liaises with the ICOET, a USA organization.

During the course of the International Conference, Carme received the “IENE Personal Award 2011” which was given in recognition of her work to help achieve the goals of the organization. 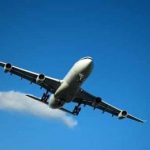 Design of a Ministry of the Environment and Rural and Marine Affairs (MARM) plan to reduce greenhouse gas emissions, on the basis of a carbon footprint calculationNews, Present 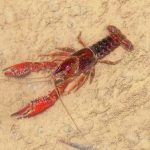