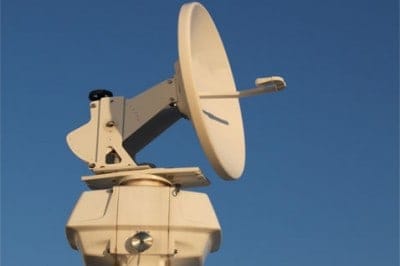 Wildlife management to reduce the risk of bird strikes requires careful evaluation and a good knowledge of bird movements within the airport grounds and surrounding areas. A new technology is increasingly being used to improve this evaluation: the radar detection of birds. This technology was endorsed in 2012 by the Federal Aviation Administration (FAA) of the United States. After an exhaustive study of major US airports (Seattle-Tacoma, Chicago and New York-JFK), the agency concluded that the use of radar to detect birds contributes significantly to reducing the bird strike risk to aviation safety at airports.

The bird detection radars that are sold today can track continuously, 24 hours a day, all the movements of birds within a radius of several kilometres around the airport grounds. The information gathered using this technology provides many opportunities to reduce the bird strike risk at airports and in other facilities such as wind farms. The use of radar helps to plan the actions to take in certain areas or at the times of greatest abundance of birds. It also facilitates decision-making and performance in real time.

“Minuartia has added the use of radar techniques to its bird strike risk prevention services. The team completed its training on the use of this technique in Canada. Our services include advice on the selection of the most suitable devices and periodic reports on wildlife hazards, based on radar data. This technology is also useful in other infrastructures and activities where continuous monitoring of bird movements is
required, such as wind farms.” 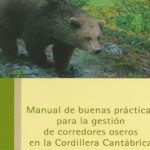 The ‘Good practice manual for the management of brown bear corridors in the Cantabrian mountain range’ is publishedNews, Present